Weekly Round Up: Filming News for Picard & Discovery, Anson Mount Talks SNW and LeVar Burton gets a new job!

With Star Trek running at full warp with several shows in production and more incoming, we take a look back at the news lighlights from Across The Universe! Including Q Cameo’s, Anson Mount’s view on Strange New Worlds and more!

One of the best parts of modern era Trek has been Jonathon Frakes’s slips. When the world was wondering, speculating and begging for more after every tease from the incredibly secretive productions, Frakes would drop a comment without realising it was a bombshell.

Just like the time he casually mentioned Discovery was going to the Mirror Universe before anyone even knew what the show was about! But lately Starfleets favourite Number One has been keeping his lips sealed. Thankfully De Lancie’s taking up the mantle of dropping hints through his Cameo apperances.

Following the announcement that he’s joining the cast of Picards second season, De Lancie took some fan questions on Cameo where he was asked if it was a one off appearance, or whether he’d be in it for the long haul. “And the answer is six episodes.” He explained, though that wasn’t the best part.

“I think they are going to be coming out… actually I don’t know.”He continued, “But we are shooting season two and three all at the same time right now.”

Initially Picard was rumoured to run for just three seasons, so the hint that Q could join them could give a little insight into where the show is going next under a new creative lead. Especially if it does hit the three season limit. Though De Lancie’s cameo commentaries have hinted that, much like Picard, this isn’t a Q we remember, but someone who is as playful but still matured.

“It’s a very different Q this time.” He explained in reply to another fan, “They wanted to go with not kidding around not as much. We will see if the audience enjoys it. I think they will.”

You can see more of De Lancie’s comments at Cameo.

Broken by Deadline and later confirmed Hollywood Reporter, Discovery’s season 4 production came to a halt when one of the production crew made contact with a confirmed case of COVID just outside Pinewood Studios in /Toronto.

Although unidentified, the person was confirmed as “Zone A”, which in the pandemic refers to key production staff. Similar to outbreaks in California, which halted production of the Picard series’ second season, Toronto has had a surge in itself with the region under a stay stay home order.

This is the second case of “the Rona” within Star Trek Productions in Canada. Strange New Worlds, filming elsewhere at a CBS Facility also in Toronto, another Zone A production member – in that case a guest actor – had tested positive. Thoug all who can come into contact with the unnamed actor were placed into Quaruntine. In Discovery’s case, the whole production shit down. Potentially due to the required role within Zone A.

Filming during the pandemic has seen special precautions taking place, including limited bubbled production staff, writers and producers working remotely and extended time ensuring clenliness and safety with Discovery star Doug Jones commenting that, “There are a few more hoops to jump through to get your day done. So with that slower pace, we’re still getting it done.”

Talking to TrekMovie, Jones continued, “And they are keeping us very safe. It’s all worth it in the end.”

Previously Tig Notaro told the Fitz Doug Radio show that she didn’t feel safe flying due tro the pandemic. “I forfeited some work there.” She explained, “But the other chunk of work is supposed to be in May and so hopefully things will be in better shape with the pandemic in May. And if not, I’ll just just drive out there probably.”

In a quick interview talking about his journey in the Star Trek Universe so far, Mount commented on the original series format and how he see’s it as “by nature, episodic.”, noting that evolution of storytelling has worked well for other iterations of Star Trek, but basing a show on a classic needs to go back to basics.

Mount also noted that his introductory show, Discovery, did a phenomenal job with the serialised structure. However, for Strange New Worlds, things felt a little different. “Normally, serialized is my taste, as an actor, but this really felt like it needed to be episodic.”

You can read the full interview at Collider where Mount also discusses Akiva Goldsman’s fight for the series to launch.

And in the world of Picard, we’ve been treated to some set photos. Which we’ll leave here….

Shared through instagram – and not the first leak from filming, the image shows Seven and Raffi on what looks like a 21st century bus complete with a sci fi poster that resembles those seen Katee Sackhoff’s Another Life – which is also filming in Canada.

So what do we think? Holdeck? Time travel? A Retro Planet inspired by someone leaving behgind a book a few centuries ago? Q shenanigans? Let us know!

MAY LAFORGE BE WITH YOU

After a passionate fan campaign, former Next Generation star LeVar Burton has been announced to guest host popular US quiz show Jeopardy. Over the past few weeks Burton hasn’t been shy in chasing the job in a more permanent capacity and has had a lot of backing from Hollywood stars, from fellow Next Gen co star Brent Spiner to Deadpool’s Ryan Reynolds.

While landing his dream job, Burton has also spent some time recently with Opera Winfrery on The View where he confirmed he would not be part of Picard’s second season, but expected to turn up in some form.

Our latest issue of Comms talks in depth – and we mean in depth! – about Discovery’s Third Season with episodic reviews, an overall season analysis and special featuring including a look at the 32nd century tech, the Crossfield Class, Tilly’s Journey, Georgiou’s exit and more! Comms is available as part of SFCQ2’s free membership! To find out more visit our Comms preview or Enlist Today! 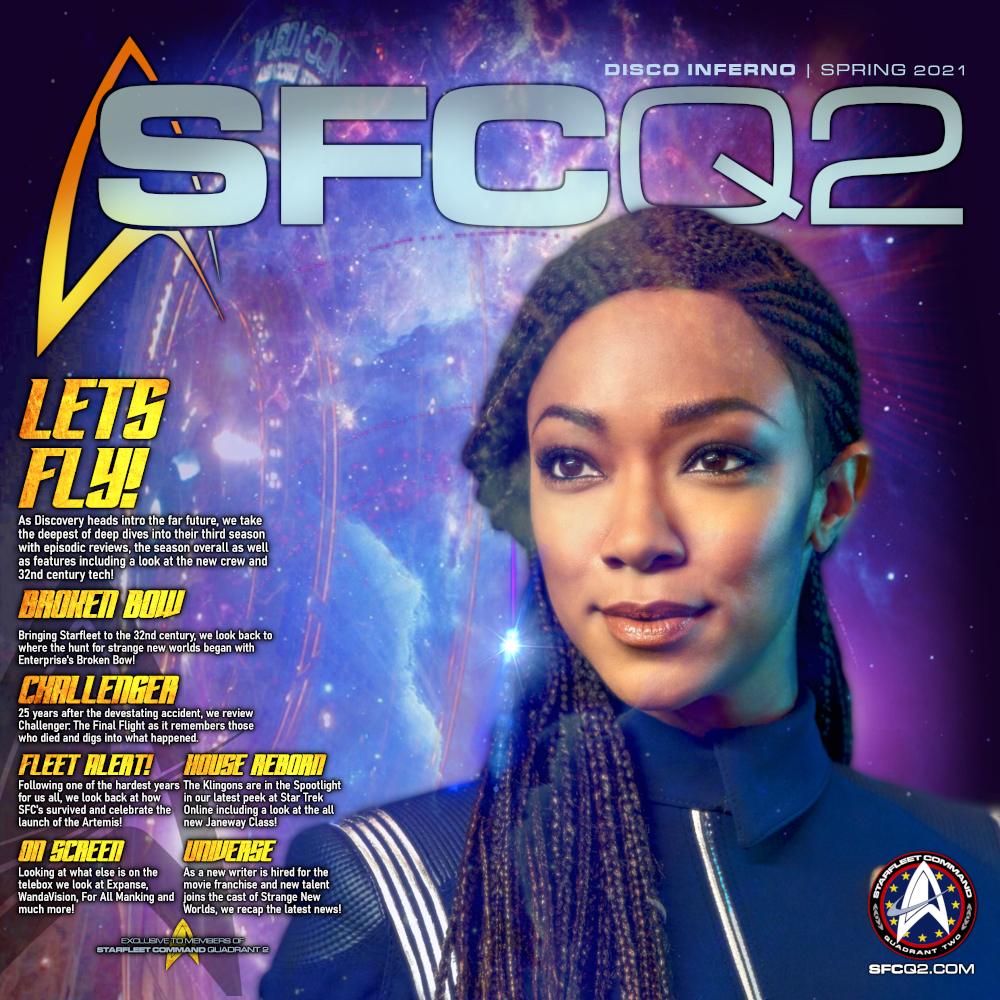 A Fistful Of…. Other Worlds

“The Needs Of The Many…” Retro Review: The Wrath of Khan 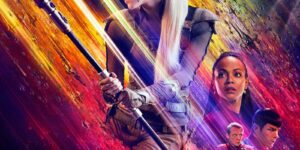 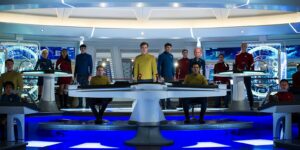 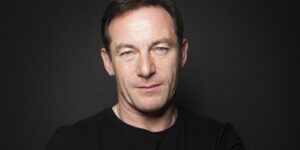